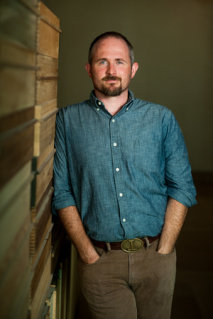 Nick Pyenson is the curator of fossil marine mammals at the Smithsonian Institution's National Museum of Natural History in Washington, D.C. His work has taken him to every continent, and his scientific discoveries frequently appear in the New York Times, the Washington Post, National Geographic, Los Angeles Times, The Economist, Popular Mechanics, USA Today, on NPR, NBC, CBC, and the BBC. Along with the highest research awards from the Smithsonian, he has also received a Presidential Early Career Award for Scientists and Engineers from the Obama White House. He lives with his family in Maryland. 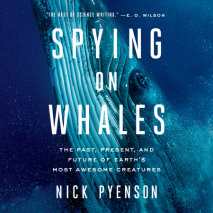 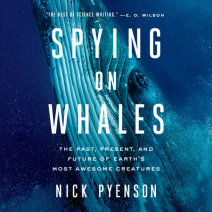