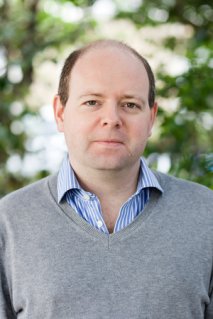 Thomas Morris is a writer and historian. His first book, The Matter of the Heart, a critically-acclaimed history of heart surgery, was published in 2017 and won an RSL Jerwood Award for non-fiction. His second, The Mystery of the Exploding Teeth, was chosen by Mental Floss as one of the best books of 2018. He was previously a BBC radio producer for 18 years, and his freelance journalism has appeared in publications including The Times, The Lancet and the TLS. 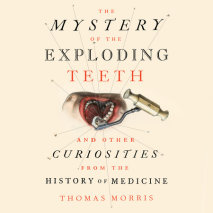 audio
The Mystery of the Exploding Teeth
Author: Thomas Morris | Narrator: Thomas Morris and Ruper Farley
Release Date: November 20, 2018
"Delightfully horrifying."--Popular ScienceOne of Mental Floss's Best Books of 2018One of Science Friday's Best Science Books of 2018This wryly humorous collection of stories about bizarre medical treatments and cases offers a unique portrait of a by...
ABOUT THIS AUDIOBOOK
$20
ISBN: 9780525642176
Unabridged Download 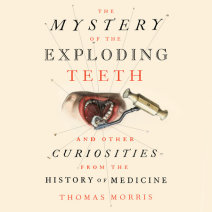