ELIZABETH LIM grew up in the San Francisco Bay Area, where she was raised on a hearty diet of fairy tales, myths, and songs. Before becoming an author, Elizabeth was a professional film and video game composer, and she still tends to come up with her best book ideas when writing near a piano. An alumna of Harvard College and the Juilliard School, she now lives in New York City with her husband and her daughter.

Liz's critically acclaimed novels include Spin the Dawn, Unravel the Dusk, and Six Crimson Cranes. She is also a contributor to the New York Times Bestselling "A Twisted Tale..." series. 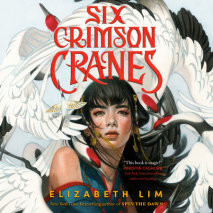 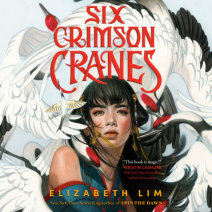 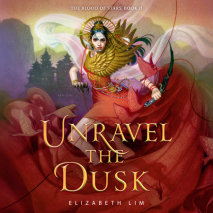 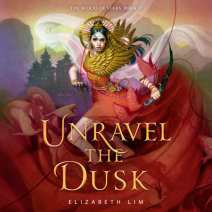 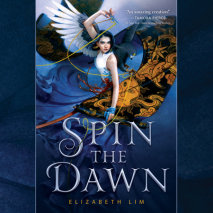 audio
Spin the Dawn
Author: Elizabeth Lim | Narrator: Kim Mai Guest
Release Date: July 09, 2019
Project Runway meets Mulan in this sweeping fantasy about a teenage girl who poses as a boy to compete for the role of imperial tailor and embarks on an impossible journey to sew three magic dresses, from the sun, the moon, and the stars. And don&rsq...
ABOUT THIS AUDIOBOOK
$27.50
ISBN: 9781984884527
Unabridged Download 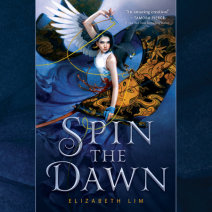