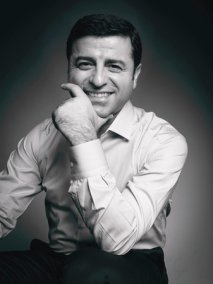 Born in 1973, Selahattin Demirtaş is a Zaza-Kurdish politician and former co-leader of the Peoples’ Democratic Party (HDP) in Turkey. He began his political career as a human rights lawyer, and helped transform the HDP into a more inclusive party with an emphasis on progressive values, feminism, and LGBTQ rights. He passionately believes in the liberal, democratic future of Turkey. Imprisoned since November 2016, Demirtaş ran for president in 2014, and again in 2018 – where he conducted his campaign from his prison cell. Written from a maximum-security prison in Edirne, where he is still being held, Dawn is his first work of fiction 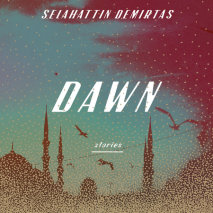 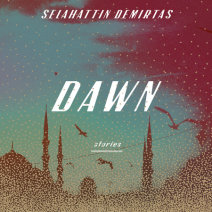