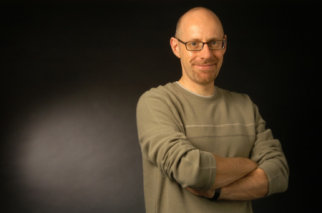 Richard Wiseman has gained an international reputation for research into diverse areas of psychology, including deception, success, and luck. He was described by one Scientific American columnist as "one of the most innovative experimental psychologists in the world today." Wiseman's previous books, including 59 Seconds, The Luck Factor, and Quirkology, have sold more than 3 million copies worldwide. He has presented keynote addresses to the Swiss Economic Forum, Google, and elsewhere, and his YouTube videos have been viewed more than 500 million times. His work has made the front page of The Guardian, New Scientist, and The New Yorker. Wiseman holds Britain's only professorship in the Public Understanding of Psychology at the University of Hertfordshire. He lives in London. 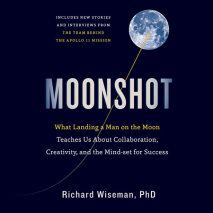 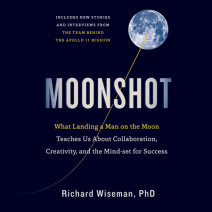