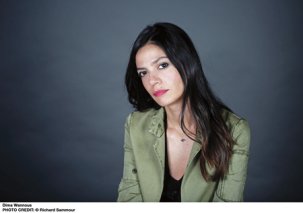 DIMA WANNOUS was born in 1982. She is a Syrian writer and translator who studied French literature at Damascus University and the Sorbonne and who has worked in both print and broadcast media. In addition to The Frightened Ones, her first work to be published in English, she is also the author of a short-story collection, Details (2007), and the novel The Chair (2008). She was named as one of the "Beirut 39," a group of thirty-nine of the top Arab writers under the age of forty chosen by the Hay Festival. She lives in Damascus. 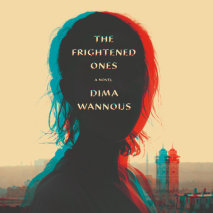 audio
The Frightened Ones
Author: Dima Wannous | Narrator: Mozhan MarnĂ˛
Release Date: August 25, 2020
**Finalist for the 2018 International Prize for Arabic Fiction**A timely and haunting novel from an exciting new voice in international literature, set in present-day Syria In her therapist's waiting room in Damascus, Suleima meets a strange and reti...
ABOUT THIS AUDIOBOOK
$15
ISBN: 9780593212301
Unabridged Download 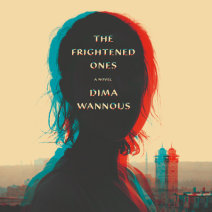