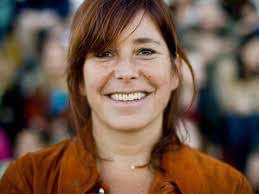 AMY KROUSE ROSENTHAL was born in 1965 and graduated from Tufts University. A prolific writer, speaker, filmmaker, and radio show host, she also contributed to TED Talks and wrote numerous adult and children's books, including picture books about Uni the Unicorn. She announced on March 3, 2017, that she was terminally ill with cancer. She lived in Chicago with her husband and children. Her essay for the Modern Love column in the New York Times, entitled "You May Want to Marry My Husband," went viral online. She died on March 13, 2017.

BRIGETTE BARRAGER graduated from CalArts with a BFA in character animation in 2007. She likes tea and books and general old lady-ish stuff, and hates when people's toes hang over the edge of their sandals. Visit her at brigetteb.blogspot.com. 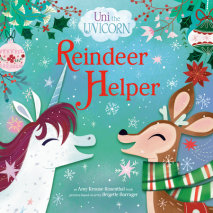 Uni the Unicorn: Reindeer Helper
Author: Amy Krouse Rosenthal |
Release Date: September 06, 2022
Ride along with Uni on a magical adventure to help a lost reindeer! Are you a helper like Uni the Unicorn? Celebrate the holiday season with this perfect, glittery gift.Celebrate the magic of believing with Uni the Unicorn!  When one of Santa's ...
ABOUT THIS AUDIOBOOK
$5
ISBN: 9780593612996
Unabridged Download 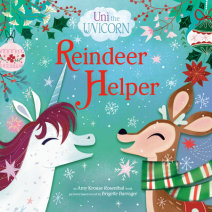 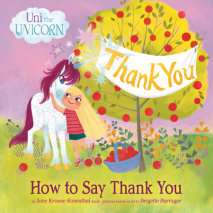 Uni the Unicorn: How to Say Thank You
Author: Amy Krouse Rosenthal |
Release Date: September 06, 2022
New York Times bestseller Uni the Unicorn is ready to learn all the ways we say thank you -- in a kid-friendly paperback, complete with tear-out thank you cards!Celebrate the magic of believing with Uni the Unicorn! It's a beautiful Autumn day i...
ABOUT THIS AUDIOBOOK
$5
ISBN: 9780593613580
Unabridged Download 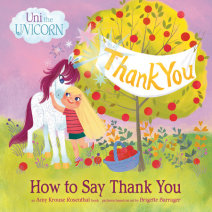 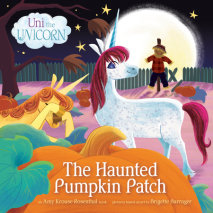 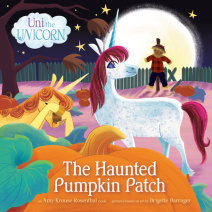 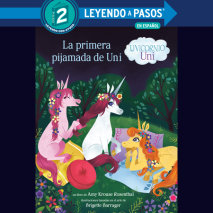 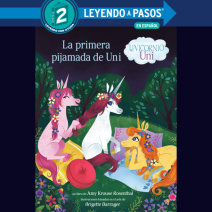 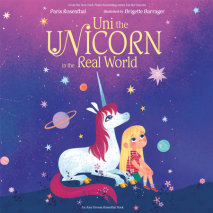 audio
Uni the Unicorn in the Real World
Author: Paris Rosenthal and Amy Krouse Rosenthal | Narrator: Paris Rosenthal
Release Date: November 30, 2021
Uni the Unicorn, the only unicorn who believes kids are real, slides down a double rainbow to visit friends on earth.Uni the Unicorn visits her best friend in the real world. Now everyone will know that unicorns exist, and that Uni is real after all....
ABOUT THIS AUDIOBOOK
$5
ISBN: 9780593417058
Unabridged Download 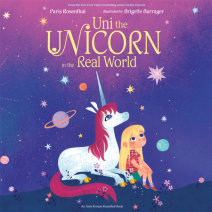