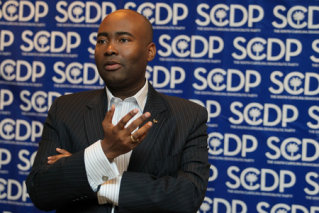 Before becoming the first African-American chair of the South Carolina Democratic Party, JAIME HARRISON was the director of floor operations and counsel for former House majority whip and current assistant Democratic leader James Clyburn (D-SC). Jaime was named as one of Roll Call's "Fabulous Fifty Movers and Shakers Behind the Scenes on Capitol Hill" and has appeared on CNN and MSNBC. He is currently the Associate Chair and Counselor of the Democratic National Committee. 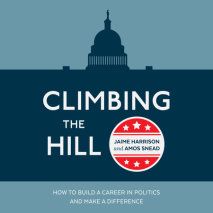 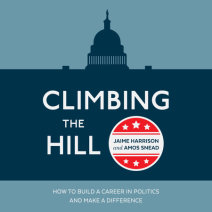