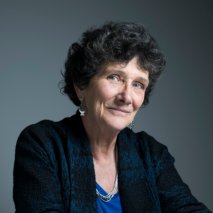 Isabelle Autissier is the first woman to have sailed around the world solo in competition. She was a navigator until 1999, and is currently the President of the French chapter of the World Wildlife Fund. She has published several stories and novels, and was awarded the Légion d'honneur, Chevalier des Arts et des Lettres for her literary work. 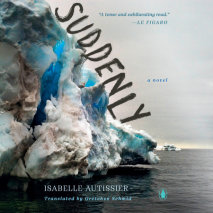 Suddenly
Author: Isabelle Autissier |
Release Date: August 15, 2023
In a gripping story of survival set against the stark backdrop of the Antarctic Ocean, a couple shipwrecked on an island must trust each other with their livesA young couple from Paris sets out on the adventure of a lifetime: a journey by sailboat ar...
ABOUT THIS AUDIOBOOK
$17.50
ISBN: 9780593683903
Unabridged Download 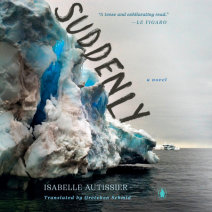