home
x
Subscribe
Corey Brettschneider
Corey Brettschneider is a professor of political science at Brown University, where he teaches constitutional law and politics, as well as visiting professor of law at Fordham Law School. He has also been a visiting professor at Harvard Law School and the University of Chicago Law School. His recent writing has appeared in The New York Times, Politico, and The Washington Post. He is the author of The Oath and the Office: A Guide to the Constitution for Future Presidents. He is also the author of two books about constitutional law and civil liberties and numerous articles that appear in top academic journals and law reviews. His constitutional law casebook is widely used in classrooms throughout the United States. Brettschneider holds a PhD in politics from Princeton and a JD from Stanford Law School.

Alexander Hamilton was born in the British West Indian island of Nevis sometime between 1755 and 1757. He served as George Washington's secretary and aide-de-camp during the Revolutionary War. He was a New York delegate to the Constitutional Convention of 1787. He organized the writing of The Federalist essays, enlisting John Jay and James Madison in the effort. From 1789 to 1795 he served as America's first secretary of the Treasury. A growing animosity between Hamilton and longtime political rival Aaron Burr culminated in a duel in 1804. Hamilton was fatally shot, and died the day after their encounter.
Read More +
4 results   page 1 of 1   view sort by 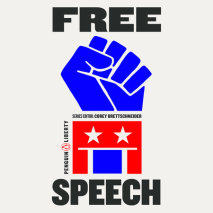 audio
Free Speech
Narrator: Minka Wiltz
Release Date: November 09, 2021
Speech is the life blood of democracy, but only if we understand its true meaning, and its role in sustaining our government.  Key texts from the U.S. Supreme Court, John Stuart Mill, Alexander Meiklejohn, Ida B. Wells and Charles Lawrence illum...
ABOUT THIS AUDIOBOOK
$15
ISBN: 9780593393680
Unabridged Download 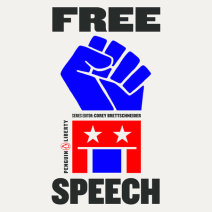 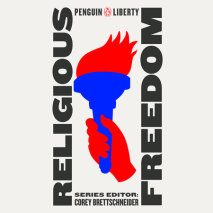 audio
Religious Freedom
Narrator: Akaina Ghosh
Release Date: November 09, 2021
To understand the most contentious issues around religious liberty, this volume provides influential philosophical ideas from the U.S.’s founding to the present day and key U.S. Supreme Court judgements to ask how the two twin pillars of religi...
ABOUT THIS AUDIOBOOK
$17.50
ISBN: 9780593393727
Unabridged Download 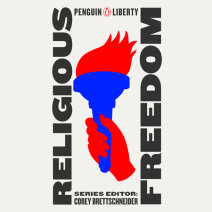 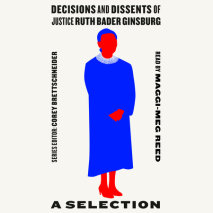 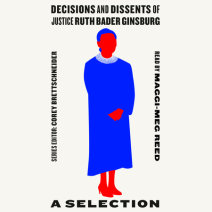 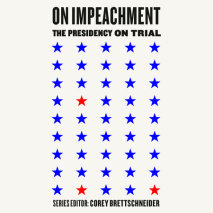 audio
On Impeachment
Narrator: Desmond Manny
Release Date: September 08, 2020
A short, accessible collection of key historic writings about presidential impeachment, as part of a new Penguin Classics series on liberty and constitutional rights.A Penguin ClassicWith the Penguin Liberty series by Penguin Classics, we look to the...
ABOUT THIS AUDIOBOOK
$15
ISBN: 9780593294314
Unabridged Download 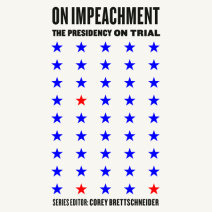