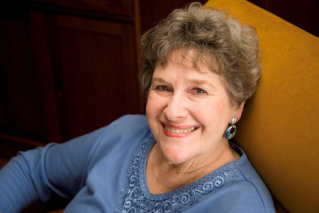 Phyllis Reynolds Naylor grew up in Anderson, Indiana, and Joliet, Illinois. She loved to make up stories and write little books when she was growing up, and sold her first story when she was 16 for $4.67.  Naylor worked as a teacher and an editor before she began to write full-time in 1960. She sold her first book for children in 1965. Her book Shiloh won the Newbery Medal in 1992, and later became part of a quartet of novels. Phyllis Reynolds Naylor lives in Gaithersburg, Maryland with her husband, Rex who is a speech pathologist. They have two grown sons and four grandchildren. 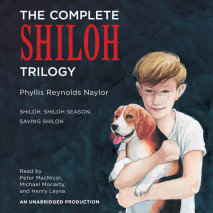 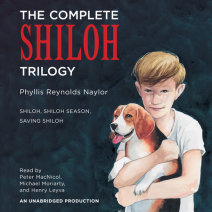 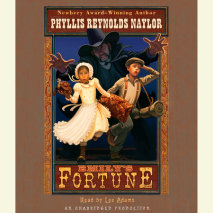 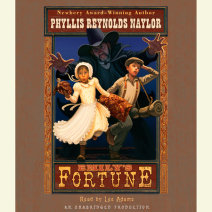 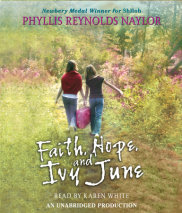 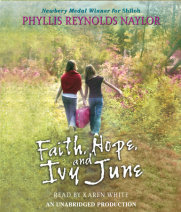 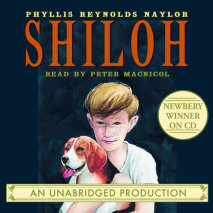 audio
Shiloh
Author: Phyllis Reynolds Naylor | Narrator: Peter MacNicol
Release Date: May 11, 2004
There's nothing eleven-year-old Marty Preston enjoys more than spending time up in the hills behind his home near Friendly, West Virginia.But this time is different. This time Marty sees a young beagle on the road past the old Shiloh school-house.Mar...
ABOUT THIS AUDIOBOOK
$8.95
ISBN: 9781400085019
3 Unabridged CDsUnabridged Download 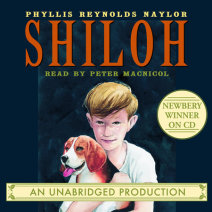 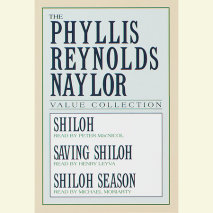 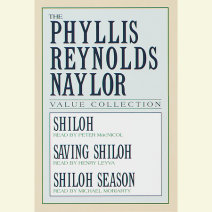 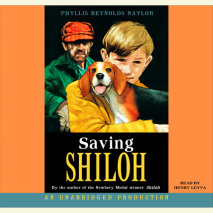 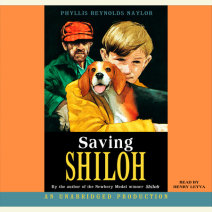 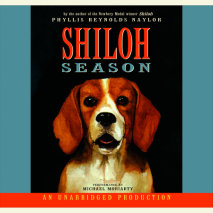 audio
Shiloh Season
Author: Phyllis Reynolds Naylor | Narrator: Michael Moriarty
Release Date: July 05, 2000
After Marty Preston worked so hard to earn the dog Shiloh, he had hoped that his troubles with Judd Travers were over. He could not rescue all the dogs that Judd mistreated, but since Shiloh was the one who ran away and came with him, Shiloh was the ...
ABOUT THIS AUDIOBOOK
$8.95
ISBN: 9780553751741
Unabridged Download 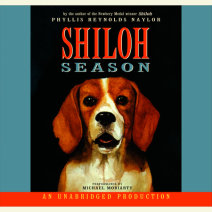