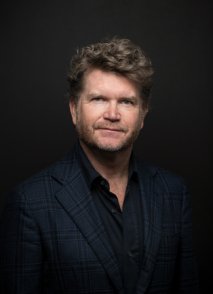 MATTHEW BARZUN has served as U.S. ambassador to the United Kingdom and Sweden. He served as National Finance Chair for former President Barack Obama's re-election campaign in 2011 and 2012. In 2008, he volunteered for then-Senator Barack Obama's presidential election campaign, leading the effort to conduct supporter-driven small-dollar fundraisers. He joined CNET Networks in 1993 as its fourth employee and held various management positions during his 11 years with the company, including Chief Strategy Officer. He currently lives in Louisville, Kentucky in the United States of America with his wife Brooke Brown Barzun and his three children. He speaks frequently at organizations, governments, and non-profits about the ideas in this book. 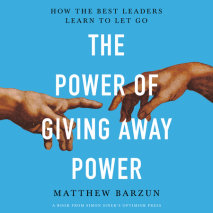 audio
The Power of Giving Away Power
Author: Matthew Barzun | Narrator: Matthew Barzun
Release Date: June 01, 2021
“This book is a breakthrough. It’s beautifully written, perfectly timed and heralds a new way forward. I’m buying a dozen copies to share with friends and colleagues.” -Seth Godin, Founder of altMBA and author of The Practice ...
ABOUT THIS AUDIOBOOK
$15
ISBN: 9780593210536
Unabridged Download 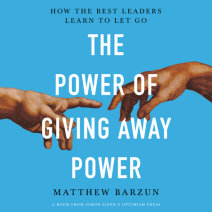