Kelly Yang is the New York Times bestselling author of Front Desk, Parachutes, and Three Keys. Her books have earned multiple awards, including the 2019 APALA Award for Children’s Literature, the Parents’ Choice Gold Medal, and multiple best of the year lists, and her writing has also been published in the New York Times, the Washington Post, and the Atlantic. Kelly immigrated to America when she was six years old and grew up in Southern California. Today, she and her family split their time between Hong Kong and San Francisco. 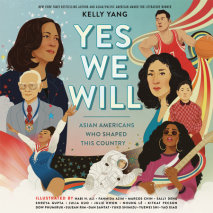 Yes We Will: Asian Americans Who Shaped Our Country
Author: Kelly Yang |
Release Date: May 03, 2022
A lyrical picture book about Asian American heroes from the New York Times bestselling author of Front Desk, featuring illustrations by a variety of beloved artistsGet to know Asian American heroes doing everything they dream of. From creating beauti...
ABOUT THIS AUDIOBOOK
$5
ISBN: 9780593593400
Unabridged Download 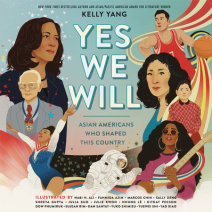 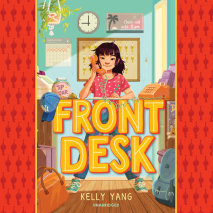 audio
Front Desk
Author: Kelly Yang | Narrator: Sunny Lu
Release Date: November 06, 2018
Winner of the Asian / Pacific American Award for Children's Literature!* "Many readers will recognize themselves or their neighbors in these pages." --Kirkus Reviews, starred reviewMia Tang has a lot of secrets.Number 1: She lives in a motel, not a b...
ABOUT THIS AUDIOBOOK
$20
ISBN: 9781984846082
Unabridged Download 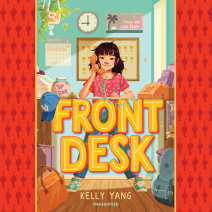