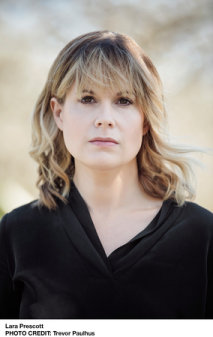 LARA PRESCOTT received her MFA from the Michener Center for Writers at the University of Texas, Austin. She was previously an animal protection advocate and a political campaign operative. Her stories have appeared in The Southern Review, The Hudson Review, Crazyhorse, Day One,and Tin House Flash Fridays. She won the 2016 Crazyhorse Fiction Prize for the first chapter of The Secrets We Kept. She lives in Austin, Texas. 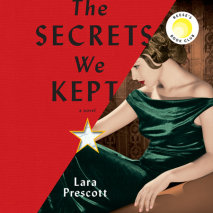 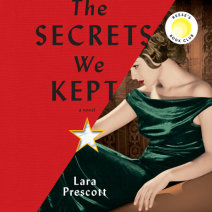