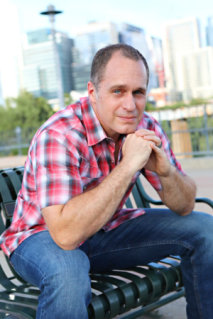 Tom Clancy was the #1 New York Times bestselling author of more than eighteen books. He died in October 2013.

Don Bentley spent a decade as an Army Apache helicopter pilot, and while deployed in Afghanistan was awarded the Bronze Star and the Air Medal with "V" device for valor. Following his time in the military, Bentley worked as an FBI special agent focusing on foreign intelligence and counterintelligence and was a Special Weapons and Tactics (SWAT) team member. 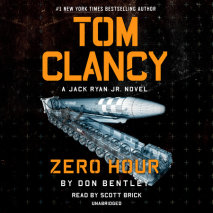 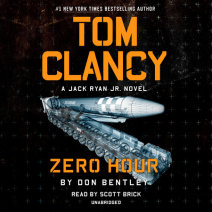 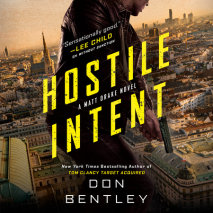 audio
Hostile Intent
Author: Don Bentley | Narrator: Scott Brick
Release Date: May 03, 2022
In the espionage community, Vienna is known as the City of Spies, and Matt Drake is about to learn why in the latest electrifying thriller from the New York Times bestselling author of Tom Clancy Target Acquired and The Outside Man.When a myster...
ABOUT THIS AUDIOBOOK
$20
ISBN: 9780593551912
Unabridged Download 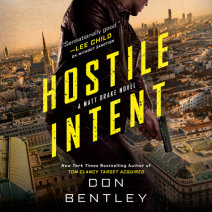 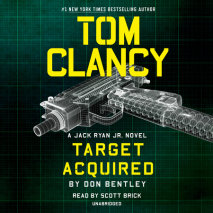 audio
Tom Clancy Target Acquired
Author: Don Bentley | Narrator: Scott Brick
Release Date: June 08, 2021
Jack Ryan, Jr., will do anything for a friend, but this favor will be paid for in blood in the latest electric entry in the #1 New York Times bestselling series.Jack Ryan, Jr. would do anything for Ding Chavez. That's why Jack is currently sitting in...
ABOUT THIS AUDIOBOOK
$22.50
ISBN: 9780593408674
10 Unabridged CDsUnabridged Download 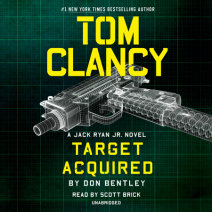 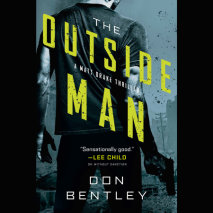 audio
The Outside Man
Author: Don Bentley | Narrator: Jack Armstrong
Release Date: March 02, 2021
The fight for freedom has sent Matt Drake to some of the world's most dangerous spots. This time the war is coming to his front door. Broad daylight on an Austin, Texas, street and DIA operative Matt Drake is fighting for his life against a highly tr...
ABOUT THIS AUDIOBOOK
$20
ISBN: 9780593346471
Unabridged Download 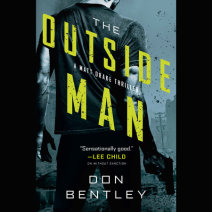 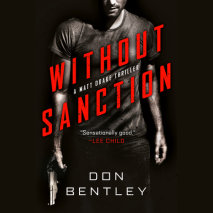 audio
Without Sanction
Author: Don Bentley | Narrator: Jack Armstrong
Release Date: March 03, 2020
After surviving a clandestine operation that went tragically wrong, Matt Drake escaped Syria with his life, but little else. Now, to save the life of another, he must return to Syria and confront his biggest failure in a debut thriller Lee Child cal...
ABOUT THIS AUDIOBOOK
$20
ISBN: 9780593165447
Unabridged Download 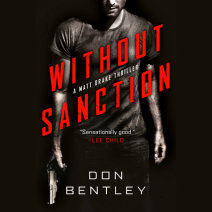