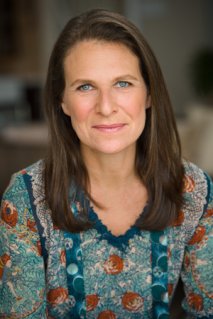 Deborah Copaken is the bestselling author of Shutterbabe, The Red Book, and Between Here and April. An Emmy Award–winning news producer and award-winning photojournalist, she is also a columnist at The Atlantic and a screenwriter for the Netflix show Emily in Paris. Her New York Times Modern Love column, “When Cupid Is a Prying Journalist,” was adapted for this TV series, and she has performed on the New York City stage multiple times. Her essays have also appeared in The New Yorker, The New York Times, The Observer, Financial Times, The Wall Street Journal, and The Nation. She lives in Brooklyn. 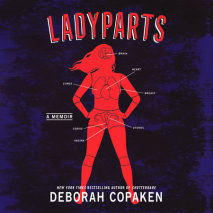 Ladyparts
Author: Deborah Copaken
Release Date: August 03, 2021
A frank, witty, and dazzlingly written memoir of one woman trying to keep it together while her body falls apart—from the New York Times bestselling author of Shutterbabe  I’m crawling around on the bathroom floor...
ABOUT THIS AUDIOBOOK
$20
ISBN: 9780593412084
Unabridged Download 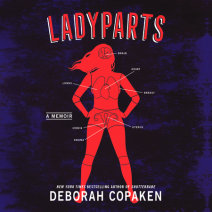