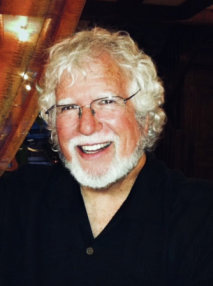 Daniel Guiet is the son of Jean Claude Guiet, who began his clandestine career as an embedded agent in occupied France during WWII. Daniel Guiet attended the University of Colorado and subsequently became the Associate Director of Rocky Mountain Planned Parenthood. He later moved to Durango, Colorado, where he founded a number of businesses. He has two sons and three grandchildren. Daniel lives in Durango and Nevy-sur-Seille, Jura, France with his wife Carol. 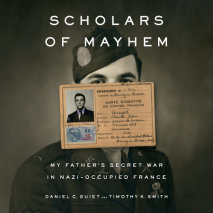 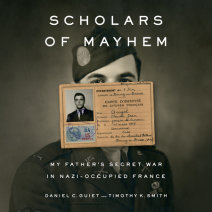