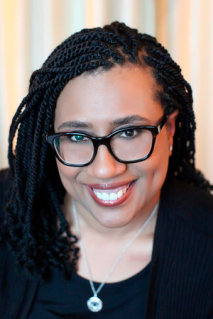 A native New Yorker, Kwana Jackson had two dreams: (1) to be a fashion designer and (2) to be a writer. After studying fashion design and graduating from FIT, she spent ten years designing for various fashion houses. But after having twins and juggling both them and fashion, Kwana took a leap of faith and decided to pursue her other dream of being a writer. Since then she's won RWA NYC's Golden Apple Author of the Year Award and is a daily advocate for #WeNeedDiverseRomance. She currently lives in a suburb of New York with her husband, their twins and a precocious terrier named Jack who keeps her on her toes. 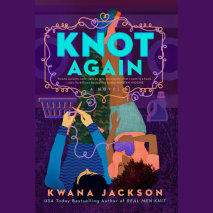 audio
Knot Again
Author: Kwana Jackson | Narrator: N'Jameh Camara and Keong Sim
Release Date: July 26, 2022
Sometimes fireman Lucas Strong feels like he can only find any peace and quiet at the local laundromat, where every day is rinse and repeat — until a fateful run-in with his high school crush. Hoping to attract more customers to his family...
ABOUT THIS AUDIOBOOK
$20
ISBN: 9780593410233
Unabridged Download 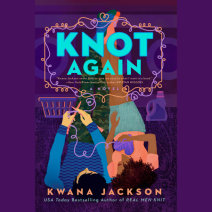 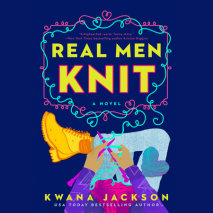 audio
Real Men Knit
Author: Kwana Jackson | Narrator: Keylor Leigh
Release Date: May 19, 2020
"If you're looking for an easy charmer, this is the novel for you."—Shondaland  When their foster-turned-adoptive mother suddenly dies, four brothers struggle to keep open the doors of her beloved Harlem knitting shop.Jesse Strong is know...
ABOUT THIS AUDIOBOOK
$17.50
ISBN: 9780593165720
Unabridged Download 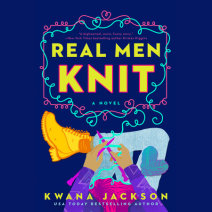