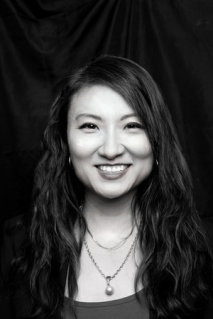 Euny Hong is the author of The Birth of Korean Cool and a journalist who has written for The New York Times, The Washington Post, The Wall Street Journal, The Boston Globe, and Financial Times. A self-described "nunchi ninja," at age twelve she moved with her family from suburban Chicago to South Korea, not knowing Korean, and within a year was at the top of her class--thanks to her nunchi. She divides her time between the U.S. and France and is fluent in English, Korean, French, German--and nunchi. 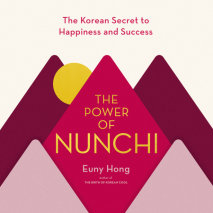 audio
The Power of Nunchi
Author: Euny Hong | Narrator: Jackie Chung
Release Date: November 05, 2019
"A must-read for anyone interested in the art of intuitively knowing what others feel." --Haemin Sunim, bestselling author of The Things You Can See Only When You Slow Down and Love for Imperfect ThingsImprove your nunchi. Improve your life.The Korea...
ABOUT THIS AUDIOBOOK
$15
ISBN: 9780593151655
Unabridged Download 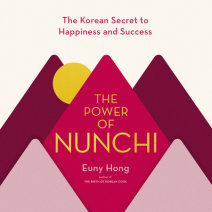