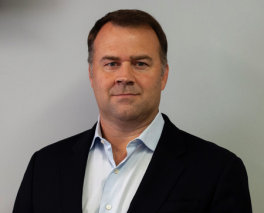 David Pepper is the author of The Voter File, The People's House, and The Wingman, all of which feature Jack Sharpe. He earned his B.A. from Yale University and his J.D. from Yale Law School. He has clerked for a judge on the United States Court of Appeals, served in local elected office in Ohio, worked for major law firms, and taught election and voting rights law. Prior to law school, Pepper worked in St. Petersburg, Russia, for the Washington-based Center for Strategic and International Studies. In 2015, he was unanimously elected Chairman of the Democratic Party of Ohio. 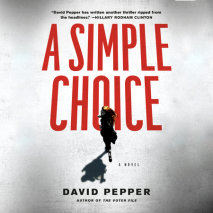 audio
A Simple Choice
Author: David Pepper | Narrator: Christine Lakin
Release Date: August 02, 2022
A propulsive political thriller featuring two outsiders caught up in a stunning conspiracy, filled with details and twists that only a true political insider could write.When one of the nation’s most prestigious senators jumps from a cliff in M...
ABOUT THIS AUDIOBOOK
$22.50
ISBN: 9780593589922
Unabridged Download 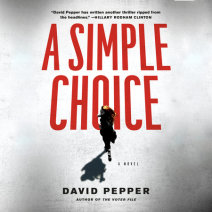 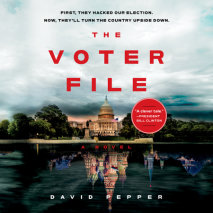 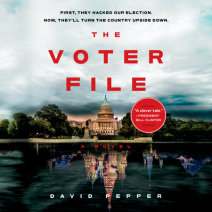