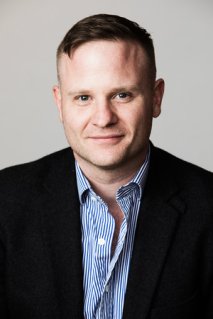 Joe Keohane is a veteran journalist who has held high-level editing positions at Medium, Esquire, Entrepreneur, and Hemispheres. His writing—on everything from politics, to travel, to social science, business, and technology—has appeared in New York magazine, The Boston Globe, The New Yorker, Wired, Boston magazine, The New Republic, and several textbooks. An avid parallel parker and occasional working musician, he also won a prestigious Screenwriters Colony fellowship in 2017 for a comedy television pilot that remains, sadly, unproduced. 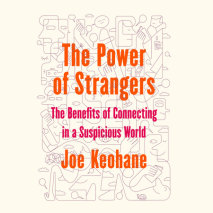 audio
The Power of Strangers
Author: Joe Keohane | Narrator: Jonathan Todd Ross
Release Date: July 13, 2021
A “meticulously researched and buoyantly written” (Esquire) look at what happens when we talk to strangers, and why it affects everything from our own health and well-being to the rise and fall of nations in the t...
ABOUT THIS AUDIOBOOK
$22.50
ISBN: 9780593287262
Unabridged Download 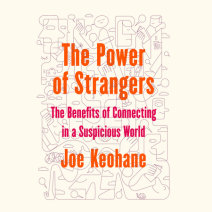