home
x
Subscribe
Howard Rodman
Howard A. Rodman is the author of the novel THE GREAT EASTERN — a sprawling, lavish anticolonial adventure, set in New York, London, Paris, India, and the North Atlantic in the late 1800s — forthcoming June 4, 2019 from Melville House Books/Penguin Random House. Jonathan Lethem calls it “A historical phantasmagoria and ripping adventure. Like twelve of your favorite movies at once, in full Sensurround." Rodman’s earlier novel DESTINY EXPRESS, set in the pre-War German filmmaking community, was published by Atheneum and blurbed by Thomas Pynchon, who called it "daringly imagined, darkly romantic—a moral thriller."

As a screenwriter, Rodman wrote SAVAGE GRACE, with Julianne Moore and Eddie Redmayne, nominated for Best Screenplay at the 2009 Spirit Awards, and AUGUST, starring Josh Hartnett and David Bowie. He also wrote JOE GOULD'S SECRET, the opening night film of the Sundance Film Festival, based on the memoir by iconic New Yorker writer Joseph Mitchell.

He is the past president of the Writers Guild of America West; professor of screenwriting at USC's School of Cinematic Arts; a member of the National Film Preservation Board; and an artistic director of the Sundance Screenwriting Labs.

In the late 70s and early 80s, Rodman was a guitarist in several lower Manhattan post-punk bands, including Arsenal and Made in USA. Rodman's 2011 celebration of the centennial of the French silent cinema arch-villain Fantômas took him to Yale, Brown, the New School, and City Lights Books.

In 2013, in recognition of his contributions, he was named a Chevalier de l’Ordre des Arts et des Lettres [Knight of the Order of Arts and Letters] by the government of France. He was also the 2018 inductee to the Final Draft Screenwriters Hall of Fame.
Read More +
1 results   page 1 of 1   view sort by 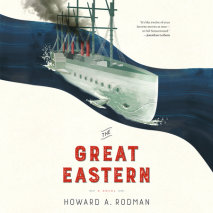 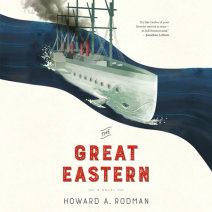