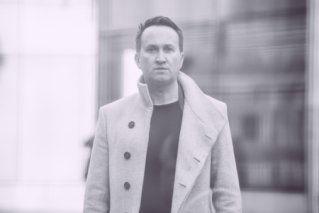 John Marrs is the author of The One which is being made into a 10 part Netflix series, The Good Samaritan, Her Last Move, When You Disappeared, and Welcome to Wherever You Are. Until recently, he worked for twenty-five years as a freelance journalist based in London, England, where he interviewed celebrities from the world of television, film, and music for national newspapers and magazines. He has written for publications including the Guardian's Guide and Guardian Online, Total Film, the Huffington Post, Empire, Q, GT, the Independent, S Magazine, and Company. He is now a full-time author. 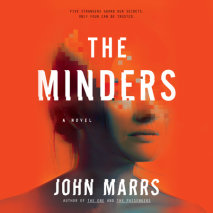 audio
The Minders
Author: John Marrs | Narrator: Oliver Hembrough and Katherine Press
Release Date: February 16, 2021
In this electrifying near-future thriller, five strangers guard government secrets, but only four can be trusted.In the 21st century, information is king. But computers can be hacked and files can be broken into - so a unique government initiative ha...
ABOUT THIS AUDIOBOOK
$20
ISBN: 9780593412725
Unabridged Download 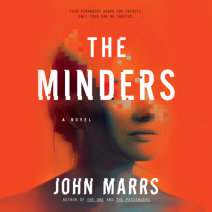 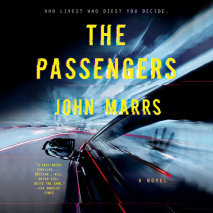 audio
The Passengers
Author: John Marrs | Narrator: Clare Corbett, Roy McMillan, Patience Tomlinson, Kristin Atherton, Tom Bateman and Shaheen Khan
Release Date: August 27, 2019
You’re riding in your self-driving car when suddenly the doors lock, the route changes and you have lost all control. Then, a mysterious voice tells you, “You are going to die.”  Just as self-driving cars become the trusted, sa...
ABOUT THIS AUDIOBOOK
$20
ISBN: 9780593151174
Unabridged Download 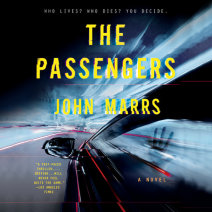