Ben Machell is a feature writer for The Times and The Times Magazine and a contributor to publications including VICE and Esquire. He has been shortlisted for Feature Writer of the Year at the British Press Awards. Ben has full and exclusive access to Stephen Jackley and his surviving diaries, as well as access to law enforcement and the key characters involved in Jackley's story on both sides of the Atlantic. 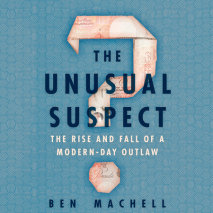 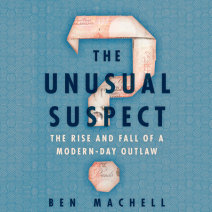