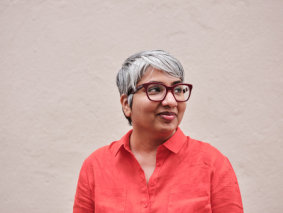 Deepa Anappara grew up in Kerala, southern India, and worked as a journalist in cities including Mumbai and Delhi. Her reports on the impact of poverty and religious violence on the education of children won a Developing Asia Journalism Award, an Every Human has Rights Media Award, and a Sanskriti-Prabha Dutt Fellowship in Journalism. A portion of her debut novel, Djinn Patrol on the Purple Line, won the Lucy Cavendish College Fiction Prize, the Deborah Rogers Foundation Writers Award, and the Bridport/Peggy Chapman-Andrews Award. She has an M.A. in Creative Writing from the University of East Anglia,  where she is currently studying for a Ph.D. on a CHASE doctoral fellowship. 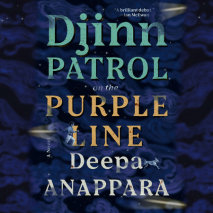 audio
Djinn Patrol on the Purple Line
Author: Deepa Anappara | Narrator: Indira Varma, Himesh Patel and Antonio Aakeel
Release Date: February 04, 2020
Discover the “extraordinary” (The Washington Post) debut novel that “announces the arrival of a literary supernova” (The New York Times Book Review),“a drama of childhood that is as wild as it is intimate&...
ABOUT THIS AUDIOBOOK
$20
ISBN: 9780593155035
Unabridged Download 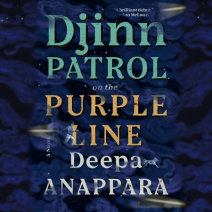