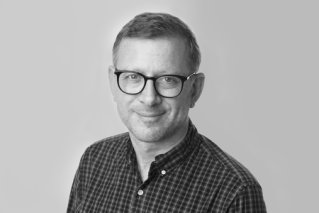 Joe Palazzolo and Michael Rothfeld led a team at The Wall Street Journal that won the 2019 Pulitzer Prize for National Reporting for a series of stories that revealed the hush-money payments to Stormy Daniels and Karen McDougal, and President Trump’s direct participation in both.

Rothfeld is an investigative reporter on the Metro desk of The New York Times. He previously reported for the Journal, the Los Angeles Times, Newsday, and The Philadelphia Inquirer. He lives in Brooklyn with his daughters, Annabel and Georgia. 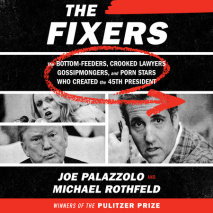 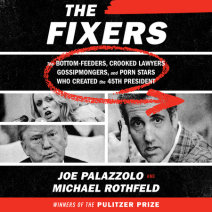