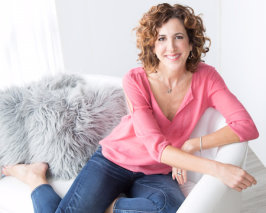 Phoebe Fox is the author of the Breakup Doctor series (The Breakup Doctor, Bedside Manners, Heart Conditions, Out of Practice) and has been a contributor or regular columnist for a number of national, regional, and local publications, including the Huffington Post, Elite Daily, and SheKnows. A former actor on stage and screen, Phoebe has been dangled from wires as a mall fairy; was accidentally concussed by a blank gun; and hosted a short-lived game show. She has been a relationship columnist; a movie, theater, and book reviewer; and a radio personality, and currently lives in Austin, Texas, with her husband and two excellent dogs. 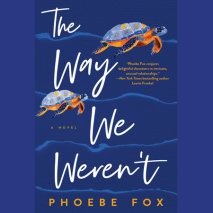 audio
The Way We Weren't
Author: Phoebe Fox | Narrator: Dorothy Dillingham Blue and Christian Baskous
Release Date: November 09, 2021
An unlikely friendship between a septuagenarian and a younger woman becomes a story of broken trust, lost love, and the unexpected blooming of hope against the longest odds."You trying to kill yourself, or are you just stupid?"   Marcie Malone d...
ABOUT THIS AUDIOBOOK
$20
ISBN: 9780593409992
Unabridged Download 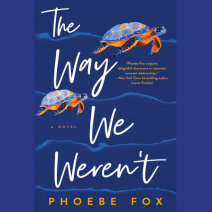 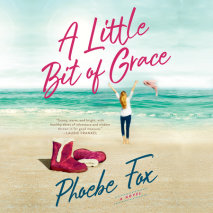 audio
A Little Bit of Grace
Author: Phoebe Fox | Narrator: Dorothy Dillingham Blue
Release Date: August 11, 2020
A heartfelt story about family, forgiveness, and starting over when the happy ending ends—and handling it all with a little bit of grace.Family is everything—Grace Adams McHale's mom must have said it to her a thousand times before she di...
ABOUT THIS AUDIOBOOK
$20
ISBN: 9780593165706
Unabridged Download 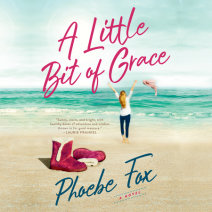