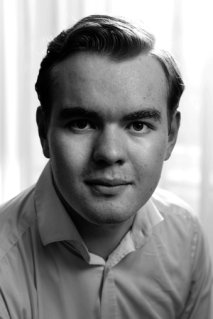 Stefan Buijsman (b. 1995) gained a master's degree in philosophy in Leiden at the age of eighteen, after which he moved to Sweden to work on a PhD. Within eighteen months, instead of the usual four years, he gained his doctorate, making him one of the youngest ever PhDs. He is currently studying the philosophy of mathematics as a postdoctoral researcher. 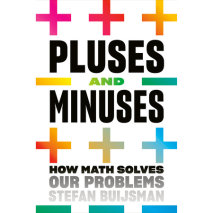 audio
Pluses and Minuses
Author: Stefan Buijsman | Narrator: RenĂ© Ruiz
Release Date: August 25, 2020
A guide to changing how you think about numbers and mathematics, from the prodigy changing the way the world thinks about math.We all know math is important: we live in the age of big data, our lives are increasingly governed by algorithms, and we're...
ABOUT THIS AUDIOBOOK
$15
ISBN: 9780593214411
Unabridged Download 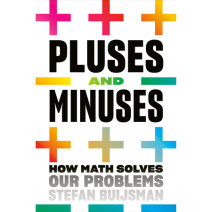