home
x
Subscribe
Scott Brown
Scott Brown (5'4") is a prolific writer of nonfiction, theater, and television. As a journalist and arts critic, he's worked for EW, New York, Wired, GQ, and Time magazines, among others, and was the recipient of the George Jean Nathan Award for Dramatic Criticism. He is the co-author/composer of Gutenberg! The Musical! and a bookwriter on two developing Broadway-bound musicals (from Warner and Disney Theatricals). In television, he wrote for the critically acclaimed drama Manhattan, and he is currently a writer and producer on HBO's Sharp Objects, from the novel by Gillian Flynn.
Scott has never taken any herbal supplements, but he's also never read the ingredients on his Spindrifts very closely. Either way, it's unlikely he'll see 5'5". He lives in Western Massachusetts with his taller wife and growing family. Learn more about Scott on Twitter at @scottstagedive.
Read More +
1 results   page 1 of 1   view sort by 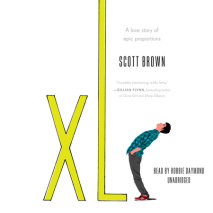 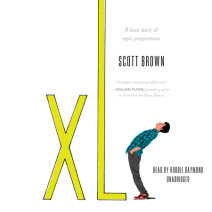