Paola Ramos is a host and correspondent for VICE and VICE News, as well as a contributor to Telemundo News and MSNBC. Ramos was the deputy director of Hispanic media for Hillary Clinton’s 2016 presidential campaign and a political appointee during the Barack Obama administration, and she also served in President Obama’s 2012 reelection campaign. She’s a former fellow at Emerson Collective. Ramos received her MA in public policy from the Harvard Kennedy School and her BA from Barnard College, Columbia University. She lives in Brooklyn. 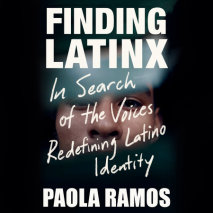 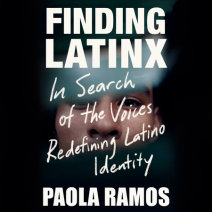