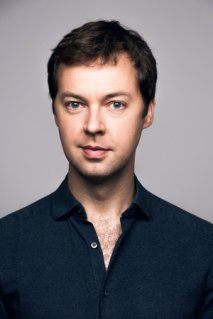 Andrew Hunter Murray is a writer and comedian. He is one of the writers and researchers behind the BBC show QI and also cohosts the spinoff podcast, No Such Thing as a Fish, which, since 2014, has released 250 episodes, been downloaded 200 million times, and toured the world. It has also spawned two bestselling books, The Book of the Year and The Book of the Year 2018, as well as a BBC Two series No Such Thing as the News. Andrew also writes for Private Eye magazine and hosts the Eye's in-house podcast, Page 94, interviewing the country's best investigative journalists about their work. In his spare time he performs in the Jane Austen–themed improv comedy group Austentatious, which plays in London's West End and around the UK. The Last Day is his debut novel. 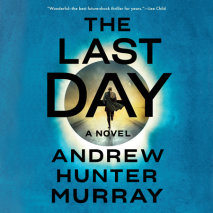 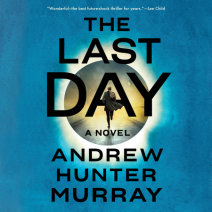