Becca Tobin is an actress, singer, dancer, and host who starred in the role of Kitty on Fox Television's acclaimed show Glee. She has also starred in several Hallmark movies. After graduating from the American Musical and Dramatic Academy, she was in Broadway’s Rock of Ages and toured with the Trans-Siberian Orchestra. 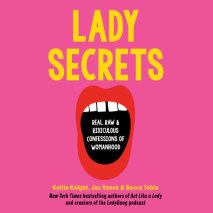 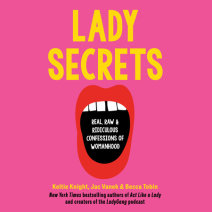 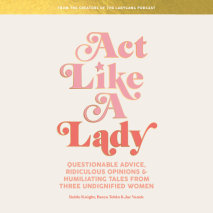 audio
Act Like a Lady
Author: Keltie Knight, Jac Vanek and Becca Tobin | Narrator: Keltie Knight, Jac Vanek and Becca Tobin
Release Date: June 02, 2020
NEW YORK TIMES BESTSELLER • The hosts of the popular podcast and E! show LadyGang offer a relatable, empowering, and hilarious take on being unapologetically yourself (even if that's not always your best self) in a manifesto that redefines woman...
ABOUT THIS AUDIOBOOK
$17.50
ISBN: 9780593164464
Unabridged Download 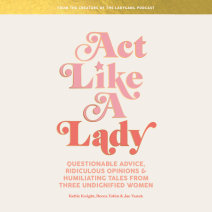