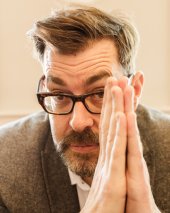 Richard Osman is an author, producer, and television presenter. His first novel, The Thursday Murder Club, and his second, The Man Who Died Twice, were both New York Times and international bestsellers; his debut, a #1 bestseller, has sold more than 2.5 million copies worldwide. Critics have already described The Man Who Died Twice as “his second novel.” The third installment in his Thursday Murder Club series is forthcoming. He lives in London with his partner, and Liesl the cat. 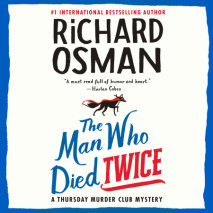 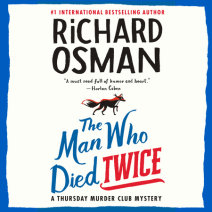 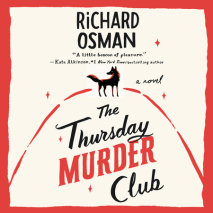 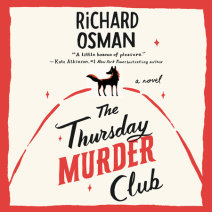