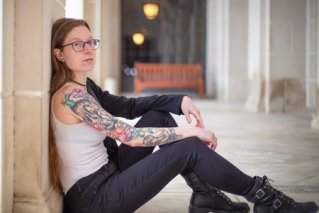 Ilana Masad is a queer Israeli-American fiction writer, essayist, and book critic whose work has appeared in the New York Times, LA Times, Washington Post, the Paris Review, NPR, Buzzfeed, Catapult, StoryQuarterly, McSweeney's Internet Tendency, as well as several others. She is the founder and host of The Other Stories podcast and a doctoral student at the University of Nebraska-Lincoln, where she also serves as the Assistant Nonfiction Editor for Prairie Schooner. All My Mother's Lovers is her debut novel. 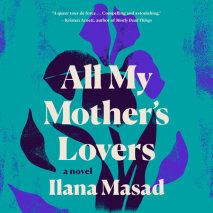 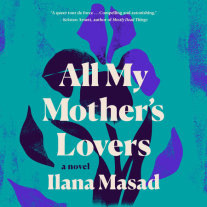