Richard Montañez is an inventor, entrepreneur, philanthropist and business executive whose inspirational journey has taken him from the barrio to the boardroom. A sought-after motivational speaker, he may be best known as the creator of Flamin' Hot Cheetos—the billion-dollar brand and worldwide phenomenon. Hailed as the Godfather of Hispanic Marketing, Montañez began his tenure as a janitor at Frito-Lay/PepsiCo before rising up through the ranks to head his own division. He serves on several nonprofit boards and is widely recognized as one of the most influential Latinos in corporate America. Richard Montañez and his family live in Southern California. 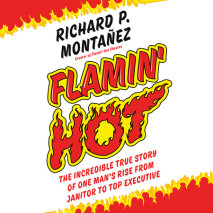 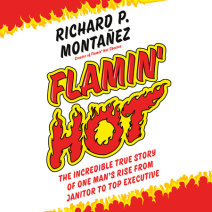