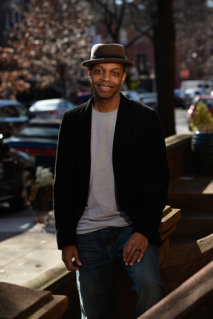 Robert Jones, Jr. is a writer from New York City. He received his BFA in creative writing, and MFA in fiction from Brooklyn College. He has written for numerous publications, including The New York Times, Essence, and The Paris Review. He is the creator and curator of the social justice, social media community Son of Baldwin, which has more than 275,000 members across platforms. The Prophets is his debut novel. 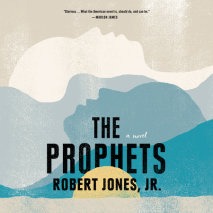 audio
The Prophets
Author: Robert Jones, Jr. | Narrator: Karen Chilton
Release Date: January 05, 2021
Finalist for the National Book AwardInstant New York Times Bestseller "May this book cast its spell on all of us, restore to us some memory of our most warrior and softest selves." —The New York Times Book Review “A new kind of epic....
ABOUT THIS AUDIOBOOK
$25
ISBN: 9780593287002
Unabridged Download 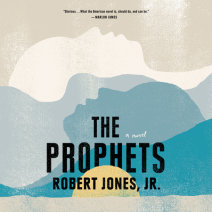