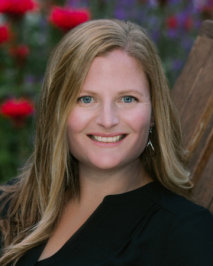 Kristin Beck first learned about World War II from her grandmother, who served as a Canadian army nurse, fell in love with an American soldier in Belgium, and married him shortly after VE Day. Kristin thus grew up hearing stories about the war, and has been captivated by the often unsung roles of women in history ever since. A former teacher, she holds a Bachelor of Arts in English from the University of Washington and a Master's in Teaching from Western Washington University. Kristin lives in the Pacific Northwest with her husband and children. This is her first novel. 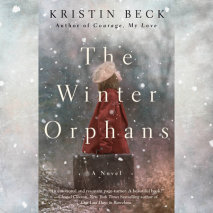 The Winter Orphans
Author: Kristin Beck | Narrator: Lisa Flanagan
Release Date: September 13, 2022
A poignant and ultimately triumphant novel based on the incredible true story of children who braved the formidable danger of guarded, wintry mountain passes in France to escape the Nazis, from the acclaimed author of Courage, My Love. Southern Fran...
ABOUT THIS AUDIOBOOK
$22.50
ISBN: 9780593558669
Unabridged Download 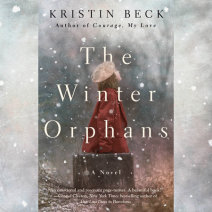 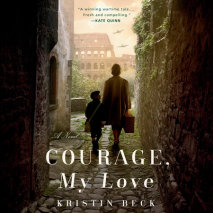 audio
Courage, My Love
Author: Kristin Beck | Narrator: Carlotta Brentan
Release Date: April 13, 2021
When the Nazi occupation of Rome begins, two courageous young women are plunged deep into the Italian Resistance to fight for their freedom in this captivating debut novel. Rome, 1943 Lucia Colombo has had her doubts about fascism for years, but as a...
ABOUT THIS AUDIOBOOK
$22.50
ISBN: 9780593347096
Unabridged Download 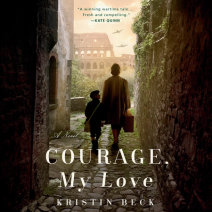