Dan Alexander is a senior editor at Forbes, where he leads the magazine's coverage of Donald Trump. Twice a year, Alexander is responsible for putting together Forbes' estimate of Donald Trump's net worth. Alexander won the 2018 ASME NEXT award, given to magazine journalists under 30 who "demonstrated extraordinary promise." The New York City Society of Professional Journalists honored him with back-to-back awards for best business feature of the year in 2017 and 2018. Born and raised in Ohio, he now lives in New Jersey. 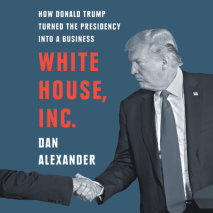 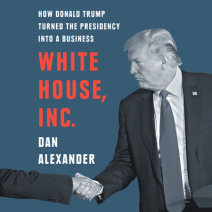