Jarrett Adams earned his Juris Doctorate from Loyola University Chicago School of Law in May 2015 and started a public-interest law fellowship with Ann Claire Williams, judge for the Seventh Circuit U.S. Court of Appeals, the same court that reversed his conviction. Jarrett also clerked in the U.S. District Court for the Southern District of New York with the late Honorable Deborah Batts. After working for the Innocence Project in New York, he launched the Law Office of Jarrett Adams, PLLC, in 2017, and now practices in both federal and state courts throughout the country. Adams is also the co-founder of Life After Justice, a 501(c)(3) nonprofit dedicated to preventing wrongful convictions and building an ecosystem of support and empowerment for exonerees. 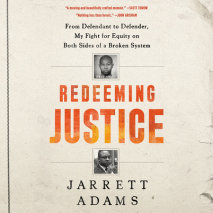 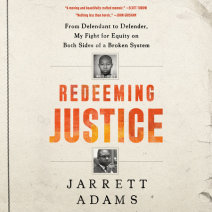