Svenja O'Donnell grew up in Paris with a German mother and an Irish father, before attending university in the United Kingdom. As Bloomberg's UK political correspondent, she was awarded the Washington-based National Press Club's Breaking News award in 2017 for her coverage of the Brexit referendum. She has travelled all over the word for assignments and has appeared on BBC, Sky News, and France 24. She holds master's degrees in English and art history from the University of Edinburgh. 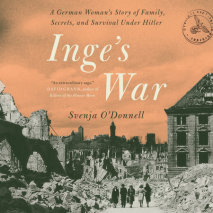 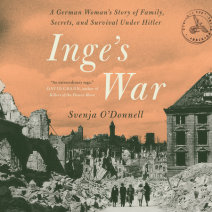