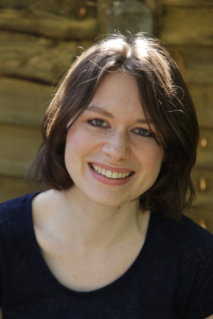 Beth O'Leary is a Sunday Times bestselling author whose novels have been translated into more than thirty languages. Her debut, The Flatshare, sold over half a million copies and changed her life completely. Her second novel, The Switch, has been optioned for film by Amblin Partners, Steven Spielberg's production company. Beth writes her books in the English countryside with a very badly behaved golden retriever for company. If she's not at her desk, you'll usually find her curled up somewhere with a book, a cup of tea, and several woolly jumpers (whatever the weather). 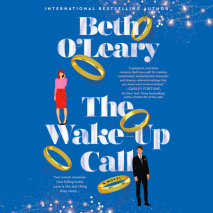 The Wake-Up Call
Author: Beth O'Leary |
Release Date: September 26, 2023
Two hotel receptionists—and arch-rivals—find a collection of old wedding rings and compete to return them to their owners, discovering their own love story along the way. It’s the busiest season of the year, and Forest Manor Hotel i...
ABOUT THIS AUDIOBOOK
$22.50
ISBN: 9780593748633
Unabridged Download 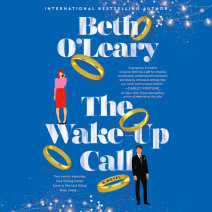 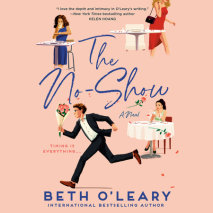 audio
The No-Show
Author: Beth O'Leary | Narrator: Evanna Lynch, Heather Long, Kathryn Drysdale and Luke Thompson
Release Date: April 12, 2022
Three women who seemingly have nothing in common find that they're involved with the same man in this smart new rom-com by Beth O'Leary, bestselling author of The Flatshare. Siobhan is a quick-tempered life coach with way too much on her plate. ...
ABOUT THIS AUDIOBOOK
$20
ISBN: 9780593558683
Unabridged Download 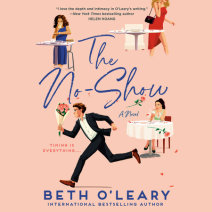 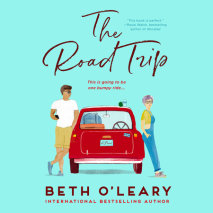 audio
The Road Trip
Author: Beth O'Leary | Narrator: Eleanor Tomlinson and Josh Dylan
Release Date: June 01, 2021
Two exes reach a new level of awkward when forced to take a road trip together in this endearing and humorous novel by the author of the international bestseller The Flatshare.What if the end of the road is just the beginning?Four years ago, Dylan an...
ABOUT THIS AUDIOBOOK
$20
ISBN: 9780593411889
Unabridged Download 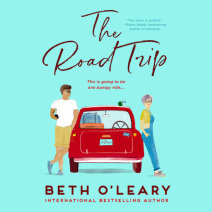