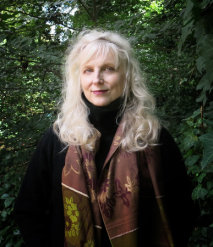 A lifelong Southerner, Pamela Terry learned the power of storytelling at a very early age. For the past decade, Terry is the author of The Sweet Taste of Muscadines and the internationally popular blog From the House of Edward, which was named one of the top ten home blogs of the year by London's The Telegraph. She lives in Georgia with her songwriter husband, Pat, and their three dogs, Apple, Andrew, and George. She travels to the Scottish Highlands as frequently as possible. 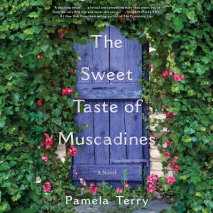 audio
The Sweet Taste of Muscadines
Author: Pamela Terry | Narrator: Xe Sands
Release Date: March 16, 2021
A woman returns to her small southern hometown in the wake of her mother’s sudden death—only to find the past upended by stunning family secrets—in this intimate debut novel, written with deep compassion and sharp wit. “A...
ABOUT THIS AUDIOBOOK
$17.50
ISBN: 9780593292778
Unabridged Download 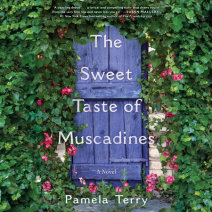