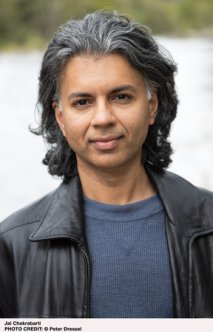 JAI CHAKRABARTI's short fiction has appeared in numerous journals and has been anthologized in The O. Henry Prize Stories, The Best American Short Stories, and awarded a Pushcart Prize. Chakrabarti was an Emerging Writer Fellow with A Public Space and received his MFA from Brooklyn College. He was born in Kolkata, India, and now lives in Brooklyn, New York, with his family. A Play for the End of the World is his first novel. 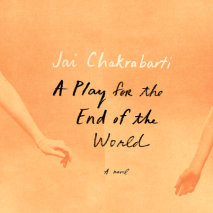 audio
A Play for the End of the World
Author: Jai Chakrabarti | Narrator: Robert Petkoff and Brittany Pressley
Release Date: September 07, 2021
Winner of the National Jewish Book Award’s Goldberg Prize for Debut Fiction • A dazzling novel—set in early 1970's New York and rural India—the story of a turbulent, unlikely romance, a harrowing account of the lasting horrors ...
ABOUT THIS AUDIOBOOK
$20
ISBN: 9780593454022
Unabridged Download 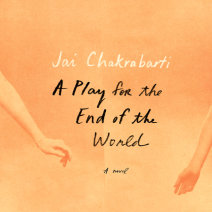