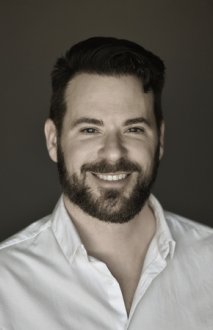 James Hibberd is an award-winning entertainment journalist who has written thousands of stories covering the business of Hollywood across nearly two decades. He's currently an editor at large at Entertainment Weekly and was previously the TV editor at The Hollywood Reporter. Prior to covering entertainment, Hibberd made headlines in 2001 as a staff writer at Phoenix New Times when he risked imprisonment amid a legal battle versus county and federal authorities in order to protect a confidential source (and won). His freelance work has appeared in The New York Times, Salon, Cosmopolitan, Details, and The Best American Sports Writing. He lives in Austin, Texas. 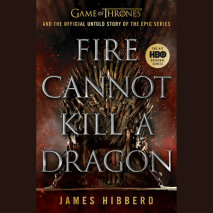 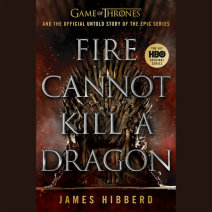