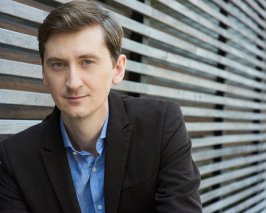 Zachary D. Carter is a senior reporter at HuffPost, where he covers Congress, the White House, and economic policy. He is a frequent guest on cable news and news radio, and his written work has also appeared in The New Republic, The Nation, and The American Prospect, among other outlets. His story, “Swiped: Banks, Merchants and Why Washington Doesn't Work for You” was included in the Columbia Journalism Review’s compilation Best Business Writing. He lives in Brooklyn, New York. 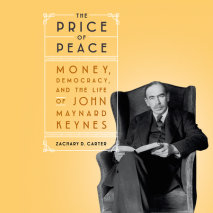 audio
The Price of Peace
Author: Zachary D. Carter | Narrator: Robert Petkoff
Release Date: May 19, 2020
NEW YORK TIMES BESTSELLER • An “outstanding new intellectual biography of John Maynard Keynes [that moves] swiftly along currents of lucidity and wit” (The New York Times), illuminating the world of the influential economist and his ...
ABOUT THIS AUDIOBOOK
$30
ISBN: 9780593155912
Unabridged Download 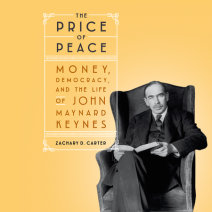