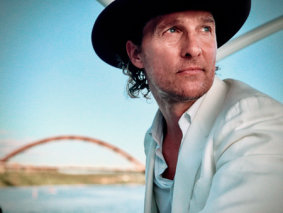 Matthew McConaughey
Academy Award®–winning actor and New York Times bestselling author Matthew McConaughey is a married man, a father of three children, and a loyal son and brother. He considers himself a storyteller by occupation, believes it’s okay to have a beer on the way to the temple, feels better with a day’s sweat on him, and is an aspiring orchestral conductor.

In 2009, Matthew and his wife, Camila, founded the just keep livin Foundation, which helps at-risk high school students make healthier mind, body, and spirit choices. In 2019, McConaughey became a professor of practice at the University of Texas at Austin, as well as Minister of Culture/M.O.C. for the University of Texas and the City of Austin. McConaughey is also brand ambassador for Lincoln Motor Company, an owner of the Major League Soccer club Austin FC, and co-creator of his favorite bourbon on the planet, Wild Turkey Longbranch.
Read More +
1 results   page 1 of 1   view sort by 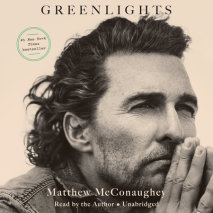 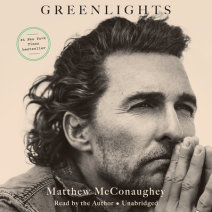