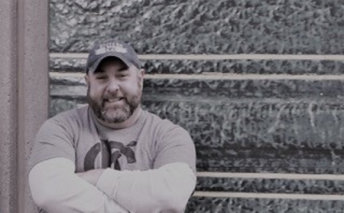 Living near Kansas City, Shannon Carpenter has been a stay-at-home dad since 2008. He is also a humor writer trained through the famous Second City. Whether writing social satire or parenting essays, he is always able to find your funny bone and leave you with a lasting impression. He has done public readings on local NPR affiliate KCUR and teaching through At-Home Dad Network, and the Dad 2.0 national conference which named him one of the funniest dads of 2019. He has also given interviews about his experiences to Forbes, The Wall Street Journal, The New York Times, as well as his local NBC and Fox stations. Redbook has named him as one of America's "Adventure Dads". Finally, Buzzfeed recognized him as one of the funniest women of the week in 2020, which was weird because he is not a woman. However, he is very funny. 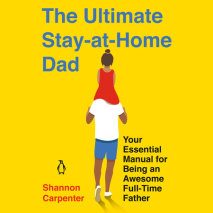 audio
The Ultimate Stay-At-Home Dad
Author: Shannon Carpenter | Narrator: Jon Orsini
Release Date: October 12, 2021
A practical guide for modern-day parenting geared towards stay-at-home dads, offering advice on everything from learning to cook and clean with children, to dealing with mental health and relationships, with the easygoing perspective that dads can us...
ABOUT THIS AUDIOBOOK
$17.50
ISBN: 9780593457832
Unabridged Download 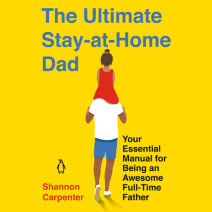