Barbara Dee is the author of twelve middle grade novels including Violets Are Blue, Haven Jacobs Saves the Planet, My Life in the Fish Tank, Maybe He Just Likes You, Everything I Know About You, Halfway Normal, and Star-Crossed. Her books have earned several starred reviews and have been named to many best-of lists, including The Washington Post’s Best Children’s Books, the ALA Notable Children’s Books, the ALA Rise: A Feminist Book Project List, the NCSS-CBC Notable Social Studies Trade Books for Young People, and the ALA Rainbow List Top Ten. Barbara lives with her family, including a naughty cat named Luna and a sweet rescue hound named Ripley, in Westchester County, New York. 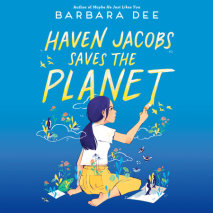 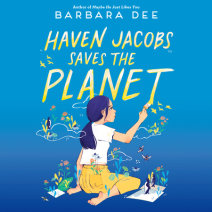 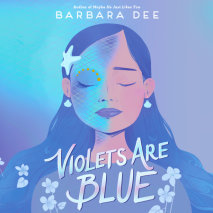 audio
Violets Are Blue
Author: Barbara Dee | Narrator: Jeremy Carlisle Parker
Release Date: May 10, 2022
From the author of the acclaimed My Life in the Fish Tank and Maybe He Just Likes You comes a moving and relatable middle grade novel about secrets, family, and the power of forgiveness.Twelve-year-old Wren loves makeup—special effect...
ABOUT THIS AUDIOBOOK
$18
ISBN: 9780593626672
Unabridged Download 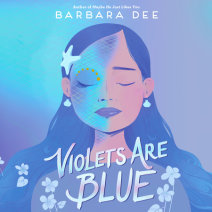 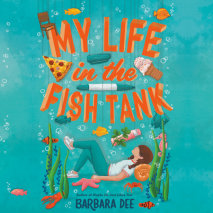 audio
My Life in the Fish Tank
Author: Barbara Dee | Narrator: Emily Eiden
Release Date: September 28, 2021
From acclaimed author of Maybe He Just Likes You and Halfway Normal comes a powerful and moving story of learning how to grow, change, and survive.When twelve-year-old Zinnia Manning's older brother Gabriel is diagnosed with a mental illness, the fam...
ABOUT THIS AUDIOBOOK
$18
ISBN: 9780593415818
Unabridged Download 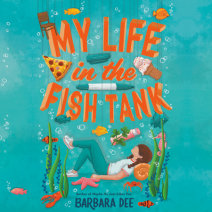 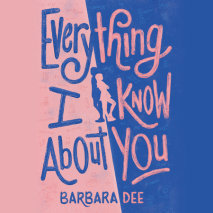 audio
Everything I Know About You
Author: Barbara Dee | Narrator: Rachel L. Jacobs
Release Date: May 12, 2020
"A poignant and often hilarious slice of middle-grade life." --Kirkus Reviews"Readers will root for big-hearted Tally." --Publishers WeeklyThirteen-year-old Tally discovers several surprising things about her roommate--including the possibility of an...
ABOUT THIS AUDIOBOOK
$20
ISBN: 9780593214015
Unabridged Download 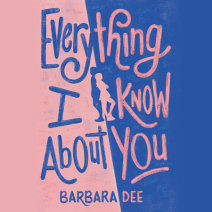 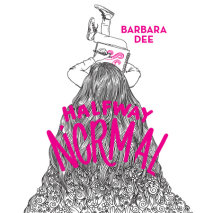 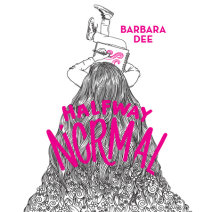 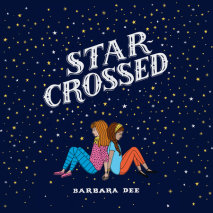 audio
Star-Crossed
Author: Barbara Dee | Narrator: Jorjeana Marie
Release Date: May 12, 2020
Twelve-year-old Mattie wrestles with her crush on Gemma as they participate in their school production of Romeo and Juliet in this Goodreads Choice Finalist that made the 2018 ALA Rainbow List Top Ten.Twelve-year-old Mattie is thrilled when she learn...
ABOUT THIS AUDIOBOOK
$20
ISBN: 9780593214091
Unabridged Download 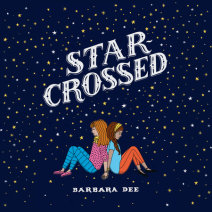 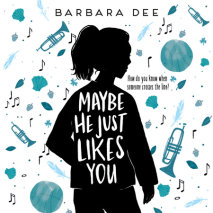 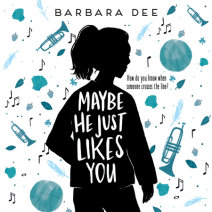