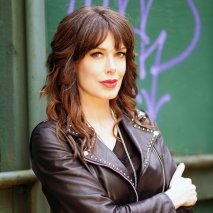 Tara Moss is an internationally bestselling author, human rights activist, documentary and podcast host, and model. Her crime novels have been published in nineteen countries and thirteen languages, and her memoir, The Fictional Woman, was a #1 international bestseller. Her most recent novel is the The War Widow, which was also an international bestseller and is the first book in the Billie Walker series. Tara is a UNICEF Goodwill Ambassador and has received the Edna Ryan Award for significant contributions to feminist debate and for speaking out on behalf of women and children. In 2017, Tara Moss was recognized as one of the Global Top 50 Diversity Figures in Public Life. In 2021, she reported, wrote, and hosted the Audible Original true crime podcast The Man in the Balaclava. Moss lives in Vancouver with her family. 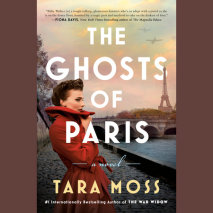 audio
The Ghosts of Paris
Author: Tara Moss | Narrator: Corinne Davies
Release Date: June 07, 2022
A thrilling tale of courage and secrets set in postwar London and Paris, in which a search for a missing husband puts investigator and former war reporter Billie Walker on a collision course with an underground network of Nazi criminals  It&rsqu...
ABOUT THIS AUDIOBOOK
$22.50
ISBN: 9780593585290
Unabridged Download 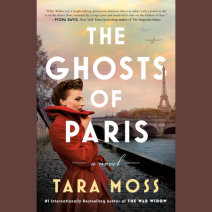 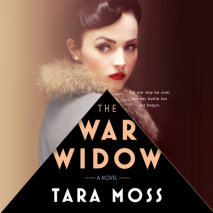 audio
The War Widow
Author: Tara Moss | Narrator: Corinne Davies
Release Date: December 29, 2020
AN INTERNATIONAL BESTSELLER! The war may be officially over, but journalist Billie Walker's search for a missing young immigrant man will plunge her right back into the danger and drama she thought she'd left behind in Europe in this thrilling tale o...
ABOUT THIS AUDIOBOOK
$22.50
ISBN: 9780593285848
Unabridged Download 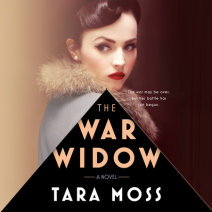