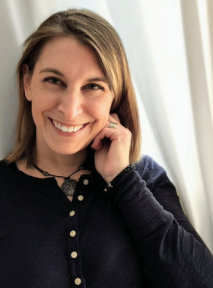 Growing up, Alanna Martin wanted to be an astronaut, a doctor, and an actor—possibly all at once. After nine years of studying psychology, she somehow became a writer instead. This turned out to be the best career choice of all because she can work in her pajamas while drinking wine. She firmly believes in the power of fluffy books, long walks in the woods, and that there's no such thing as too much coffee. 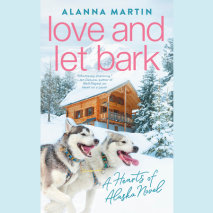 audio
Love and Let Bark
Author: Alanna Martin | Narrator: Jennifer Jill Araya
Release Date: November 30, 2021
It's up to two rescue husky puppies to convince their owners it's never too late for a second leash on love.When Nate Porter left Helen, Alaska, to become a firefighter with the Forest Service, he claimed it was because he craved adventure. The truth...
ABOUT THIS AUDIOBOOK
$20
ISBN: 9780593458198
Unabridged Download 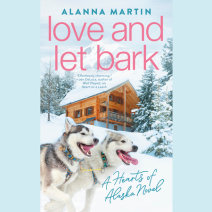 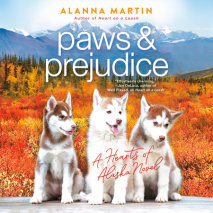 audio
Paws and Prejudice
Author: Alanna Martin | Narrator: Jennifer Jill Araya
Release Date: June 29, 2021
It's up to a trio of adorable rescue huskies to make two lonely hearts in a coastal Alaskan town realize that true love is worth too much to turn tail and run.Glaciers have nothing on Kelsey Porter when she decides to freeze someone out. After gettin...
ABOUT THIS AUDIOBOOK
$20
ISBN: 9780593411827
Unabridged Download 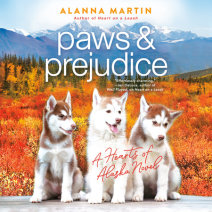 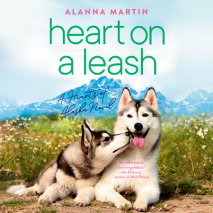 audio
Heart on a Leash
Author: Alanna Martin | Narrator: Jennifer Jill Araya
Release Date: April 27, 2021
Young pups teach frozen hearts new tricks when a pack of rescue huskies inspire love and romance in a coastal Alaskan town fractured by feuding families.Taylor Lipin has made it her life's mission to leave her hometown and its ridiculous, century-old...
ABOUT THIS AUDIOBOOK
$20
ISBN: 9780593347737
Unabridged Download 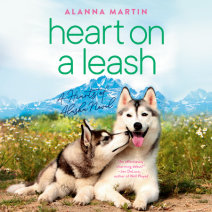